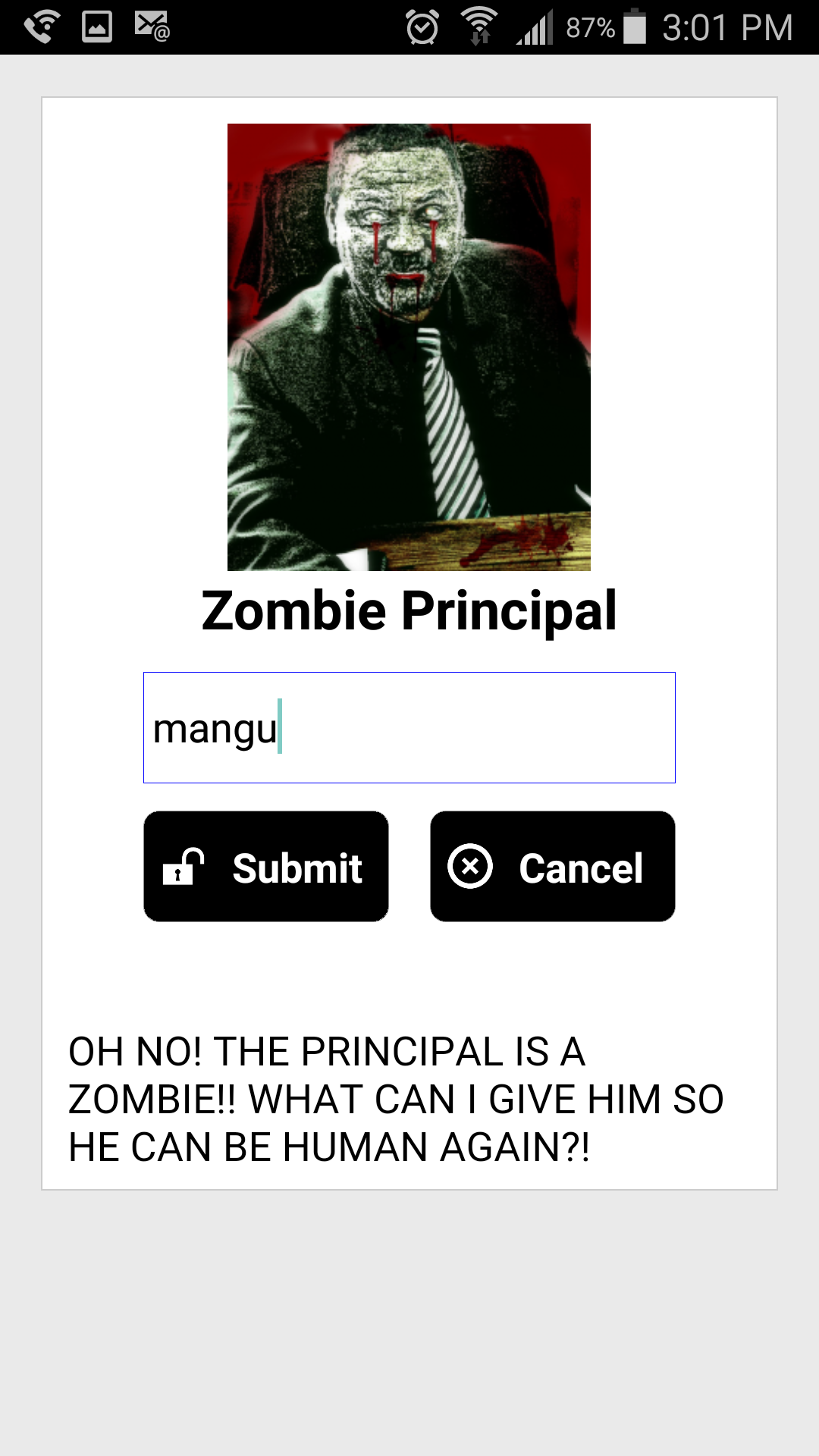 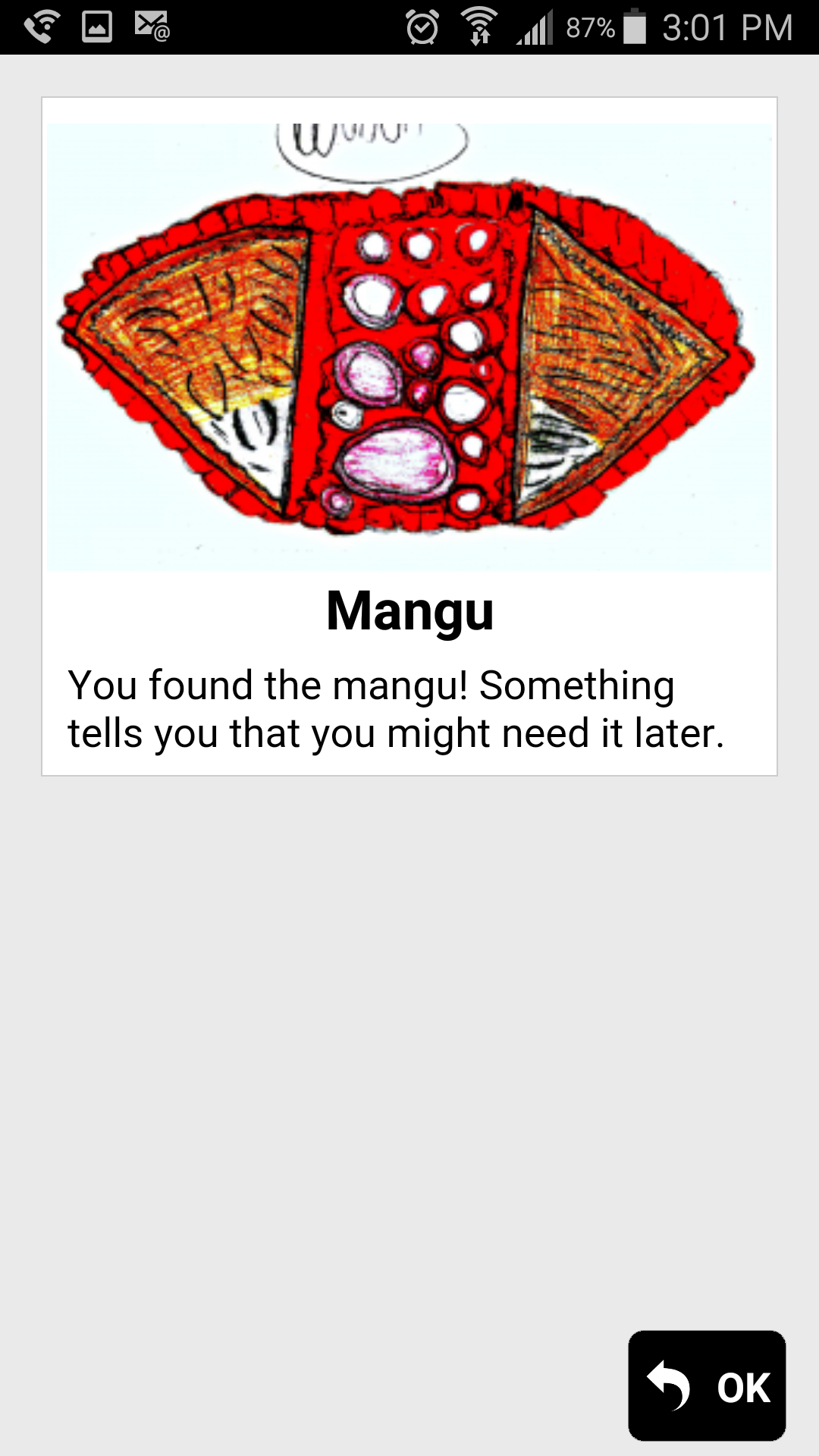 My new video series, “Teaching Bilinguals (Even if You’re Not One)”

I’m putting together a video series about translanguaging (mostly geared towards monolingual educators) to fulfill my independent study in the Interactive Technology and Pedagogy program at the GC and as part of my work as a member of the CUNY-NYSIEB Team. 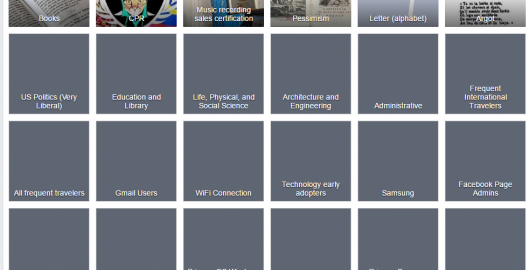 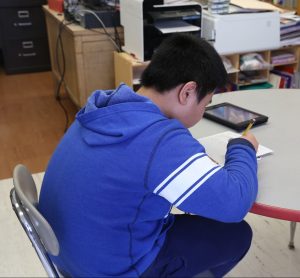 I started a blog!

Tonight, my worlds collided in the form of a helpful Medium post about machine translation: tech + bilingualism. So much to say… but where to say them? Too esoteric for Facebook. Too long and involved for Twitter.

In the last few months, I’ve taken to following “The Educational Linguist,” a wonderful, thought-provoking blog by Nelson Flores, a U Penn Professor and GC Urban Ed alum. His work reminded me of my old friend, the blog!

I imagine using this space to mull over those questions that come up while I do my readings (or procrastinate doing them). To explore those juicy tidbits that surface over lunch with my wonderful classmates and colleagues at the GC. To raise the profile of those ideas and questions scrawled digitally in the comment boxes of my Google Docs.

I’ll probably talk a lot about the areas that interest me as a bilingual education techie — translanguaging, computer programming, pedagogy, social justice…

I hope this is enjoyable for any dear readers who come across it!

Built with WordPress Protected by Akismet Powered by CUNY